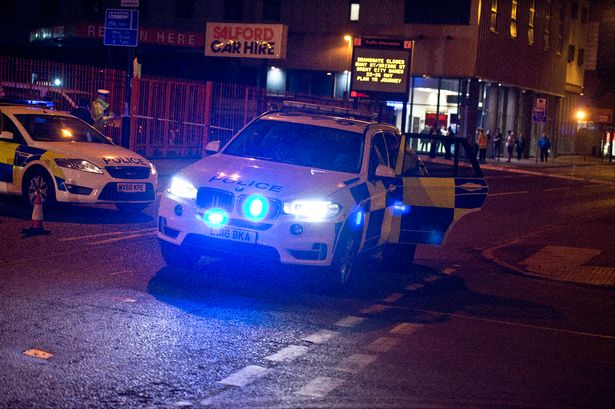 Thousands of messages of support and solidarity have been sent to the people of Manchester following a terror attack which left 22 people dead.

A suicide bomber blew himself up at a Ariana Grande concert attended by thousands of children at Manchester Arena last night.

Social media has been filled with tributes to the victims with the hashtags #WeStandTogether and #PrayforManchester trending on Twitter.

Among the victims was eight-year-old Saffie Rose Rousso from Tarleton.

Deputy Chief Constable of North Wales Police Gareth Pritchard tweeted a picture of the North Wales police flag at half- mast as mark of respect to those who lost their lives.

Rhyl Lifeboat said: “The thoughts & prayers of everyone at Rhyl RNLI are with those affected by the Manchester attack. The Union flag is flying at half mast.”

The Welsh Ambulance Service provided assistance to their colleagues from across the border, while their primary focus was on helping those affected.

They said: “The thoughts of everyone at the Welsh Ambulance Service are very much with everyone affected by this incident, including our blue light and NHS colleagues.”

Anglesey AM Rhun ap Iowerth sent a message of support to the those affected.

General election campaigning was suspended across the country because of the Manchester Arena terror attack.

The Bishop of Bangor, the Right Reverend Andy John, released a statement.

He said: “Like the thousands of people at Ariana Grande’s concert, I have enjoyed similar events at large venues. I cannot imagine how it feels to have such a good night savaged by such a senseless act. Realising that lives – and young lives – have been lost is awful.

“I can only pray that God’s comforting Spirit will be with those who find themselves mourning their loved ones, and that God will bring healing to those in hospital, and all others who have been affected.

“I can only admire the work of the emergency and medical services at times like this, and am truly heartened by the response of local people in Manchester who went out of their way to help others.”

It is the worst terrorist attack in the UK since 56 people were killed in the 7/7 London bombings in 2005.

The Manchester Evening News have set up a crowdfunding page for families affected by the Manchester attack- you can donate here.

What do you think? Let us know by commenting below. 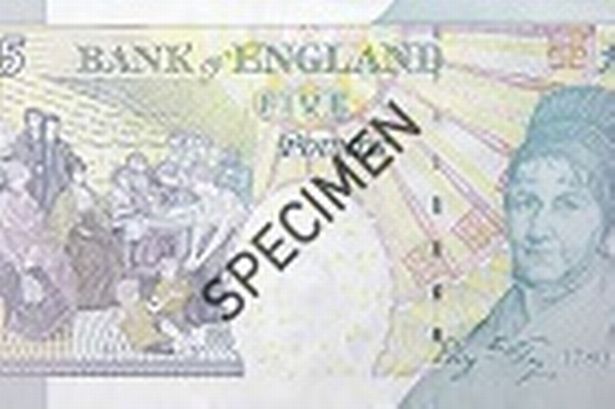 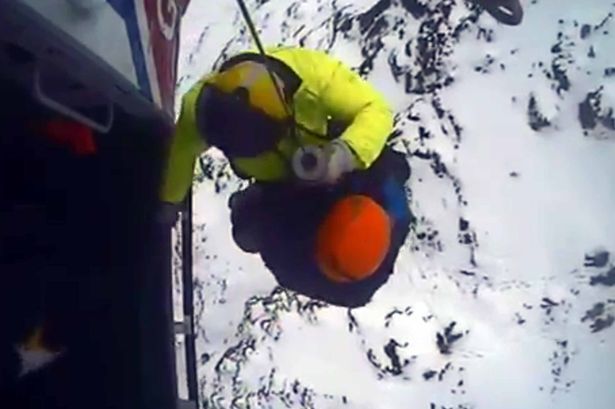 Watch dramatic footage of climbers being rescued from Snowdon

Things to do over Easter across North Wales 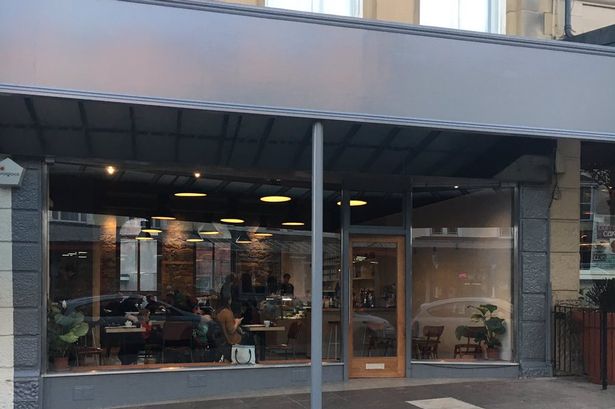