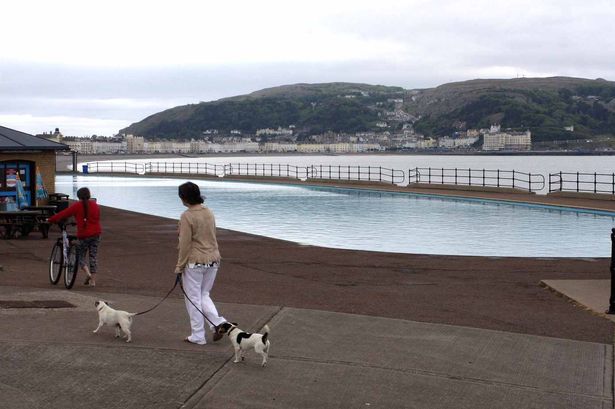 Shortly before 10am on Tuesday, the pair were detained by North Wales Police officers on suspicion of carrying bladed weapons.

They were quizzed by officers yesterday but were released today.

No one was injured, and North Wales Police have not given out any further information regarding the arrests at this stage.