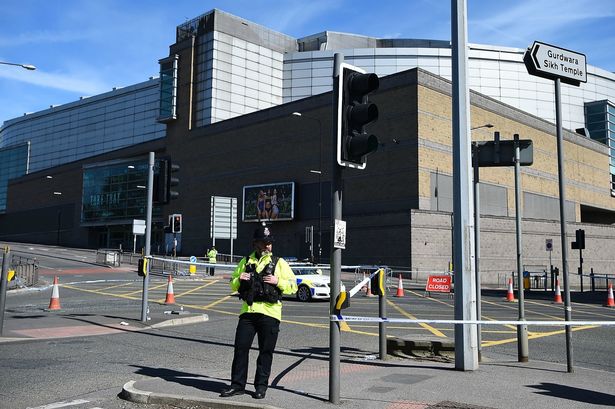 A former Wrexham footballer has told of his devastation after his wife was named as one of the Manchester Arena terror attack victims.

Former winger Mark Taylor, who played for Wrexham AFC between 1992 and 1995 and works as a performance director for Sunderland, said 51-year-old Jane Tweddle-Taylor from Blackpool, was “lovely” and “full of life”.

The 52-year-old, who finished his professional playing career at the club, had been away on business when the attack, which killed 22 and injured dozens more, happened, but learnt the news from his daughter.

“She was liked by everybody, especially in her community in Blackpool where she work. All her schoolchildren and colleagues are reaching out to pass on her condolences, and obviously all her family.

“She was full of life and very energetic with the children, going to functions and all sort of different things like skiing. We had loads of happy times.

“She actually travelled with one of her friends to drop her children off to the concert. Her and her friend were just having some food waiting for the concert to finish.

“They went back to pick them up as arranged. They were waiting in that area where the explosion happened and unfortunately Jane didn’t come back. Her friend fortunately was ok, and the children were taken to safety.

“I was actually in London away on business and one of my daughters rang me at the hotel to say mum had gone missing and there had been an explosion.

“I turned the news on to find out what had happened and at that point she was missing so we were hoping she was in a hotel or hospital.”

Mark’s daughters travelled to Manchester in a desperate search for their mum following the incident on Monday evening (May 22) the Daily Mirror reported.

He added: “My daughters travelled there and we were going round the hospitals trying to find a record of their mum. By the time I got up in the morning, the news had started to break that there were people still in the arena seriously injured.

“We were together but waiting for good news and unfortunately it wasn’t. The people in Manchester have been unbelievable the way they’ve managed the whole situation.

“We were taken from Manchester City FC where they had all the families in the stadium. There was nurses, counsellors, police looking after the families as things stared to develop in terms of people being identified as safe or in hospital.

“We had a contact from Manchester City and they put us in one of their hotels, with rooms for all the family. It’s been unbelievable the support. Really organised and thoughtful.”

Jane worked as a receptionist at the South Shore Academy in Blackpool, Lancs.

Jane Bailey, principal of South Shore Academy, said: “We are devastated at this sad news. Jane was a well-loved member of staff and our thoughts are with her friends and family at this terrible time.

“Jane was a truly wonderful friend and colleague to all of us at South Shore Academy. As our receptionist, she was in many ways, the public face of the school and she represented us amazingly in this role.

“We have received numerous messages of condolences from parents, students, community members and colleagues across Blackpool for which we are very grateful.

“All of them say the same things about our lovely Jane…. bubbly, kind, welcoming, funny, generous….. the list goes on.

“Our thoughts are also with her family at this dreadful time and in particular her three daughters. In our school family and theirs she is irreplaceable, much loved and will never be forgotten.

There are fears the death toll following the devastating terror attack in Manchester could increase after medics revealed 20 people are in “critical care” and suffering from “horrific injuries”. 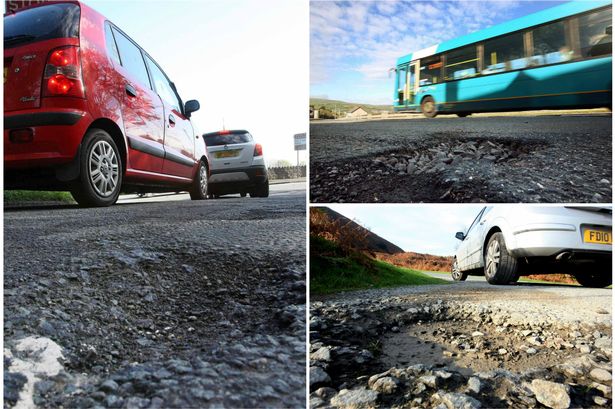 Wrexham officially has the WORST roads in North Wales 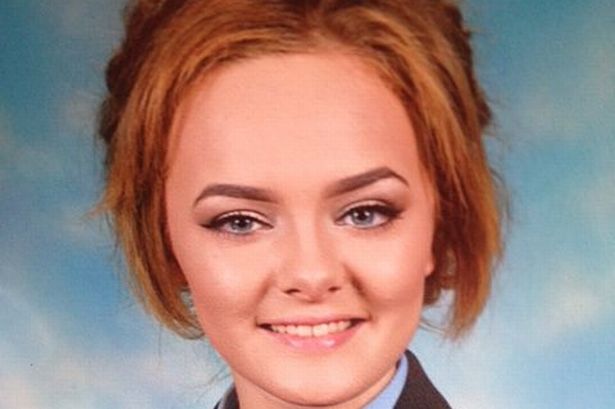