Why Hypnosis Trends Towards Good

I’ve said elsewhere that hypnosis is a tool or resource, like any other.

Iron can make a bridge or a gun… and it can make them well or poorly.

It can end up in the hands of predators, goofballs or heroes with equal ease.

But the analogy isn’t quite right.

Hypnosis curves towards the good.

If you want to use it for evil, you’re less likely to succeed.

If you mean well but you’re clumsy with it, it’s the same story.

I’m not saying this is a law of physics or anything. People contradict it every day.

But most tools are entirely passive. How many skew themselves so skilled, experienced people with good intentions can use them better?

Not many, if any.

Your unconscious monitors your social reality all the time. If someone is more popular than you or is suddenly faking their friendship to you, it’s easy to spot – generally, at least.

Some folks are better actors than others, but everyone displays these unconscious signals all the time.

Everyone gives off a ‘vibe’ or sorts. You can fake confidence as much as you want, but your inner insecurities will still leak through.

Someone’s conscious mind might be impressed by your cool suit and good posture, but their unconscious reads you better than you’d hope.

Lots of folks have stories where they went into business with someone, even though something ‘felt off’ about them. They ignored that feeling… only to regret it later.

It’s not always perfect, but it’s far better than most folks realise. The tiniest body language cues or choice of words can speak volumes to your unconscious.

All that’s vital for hypnosis.

If you intend to do someone harm, your body screams it.

If you don’t know what you’re doing, your body screams that, too.

Consciously, someone might agree for you to hypnotise them out of politeness or whatever.

Unconsciously, they say, “this person? Really? Nuh uh, no way.”

You only go into a trance around people you trust.

And you only trust people who are caring and competent.

Again, it’s not a perfect system. Someone malicious can learn enough hypnosis to overcome this. And someone incompetent might be so arrogant that you mistake it for confidence.

But it’s great enough to eliminate scores of folks who really shouldn’t be hypnotising anyone.

Hypnosis has, built in, reasons to be hopeful. A classic fantasy trope is a weapon only the worthy can use, like Excalibur or Mjolnir. Hypnosis isn’t quite like that, but it’s more like that than most other powerful tools. 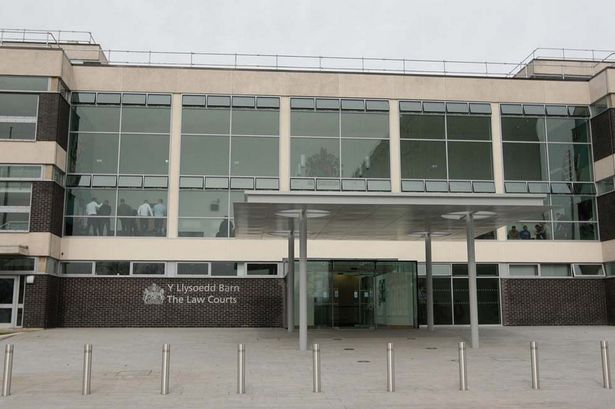 Paedophile jailed for 'abducting' boy, 13 and having 'sexual activity' with another underage teenager