What does critical terror threat mean?

What does critical terror threat mean?

Within hours of the Manchester Arena terror attack Prime Minister Theresa May raised the terror threat level in the UK to critical.

Suicide bomber, Salman Abedi, 22, claimed 22 lives and left 59 of his victims injured when he detonated his device packed with nails and ball bearings on Monday night.

It is the first time for ten years the highest level of security in the face of terrorism has been activated.

Under Operation Temperer military personnel will be deployed onto Britain’s streets to replace armed police so they can patrol key areas.

Reports suggest the number of troops could be as many as 5,000.

What does critical threat level mean?

It means that an attack by terrorists is expected imminently. According to The Government the decision to move the terror threat from severe to critical was reach partly because Abedi may have been operating as part of a network whose members may well strike.

How many levels are there in total?

Five. The other two are moderate – attack is possible but unlikely – and low which means an attack is unlikely.

Before Mrs May’s announcement, what level was the UK on?

The threat level was deemed to be severe – the second highest level – which indicates an attack is highly likely. The UK had been on this level for nearly three years.

This is an established security measure meaning troops will be helping law enforcement at sensitive security points including railway stations and the Houses of Parliament. Other sites or events that attract large numbers of people may also see soldiers.

However, it will not be the first time troops have been drafted in to help battle the terror threat. Other occasions include February 2003 when soldiers appeared at Heathrow driving armoured vehicles. The move came after fears were sparked extremists could be on the loose with a surface-to-air missile launcher.

Has the level ever been raised to critical before?

Yes. The last occasion was on August 10 2006 when the level raised from severe to critical after a plot to blow up as many as six to 10 flights leaving London Heathrow airport was thwarted.

Again on June 30, 2007 the level was raised to the highest point when a dark green Jeep Cherokee loaded with propane canisters was driven into Glasgow Airport and set ablaze. Luckily no one was killed.

A day earlier in London two car bombs were discovered and disabled before they could explode.

How long have critical threat levels lasted before?

The occasion in 2006 lasted for three days while the 2007 instance lasted four days.

Who makes the decision to raise or lower levels?

The Joint Terrorism Analysis Centre decides. Established in June 2003, the organisation is based at MI5’s London headquarters and includes representatives from 16 government departments and agencies. 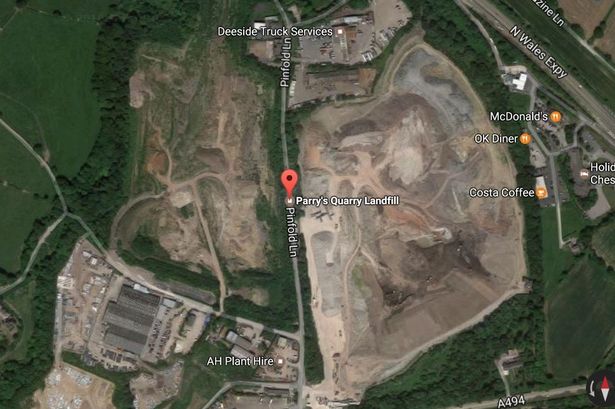 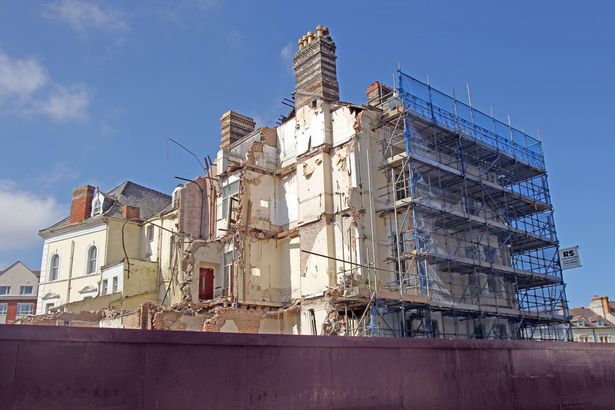 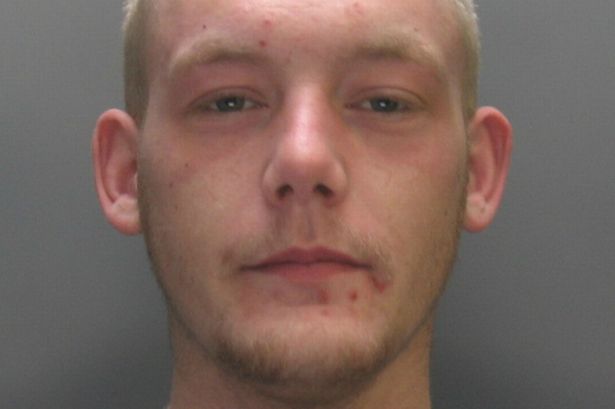