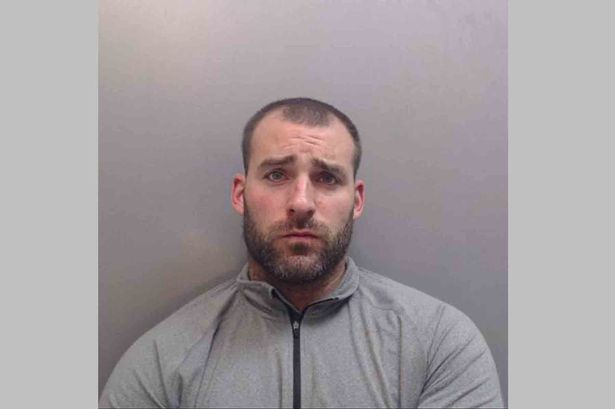 A violent ex-soldier will serve extra time in jail after senior judges ruled he had wasted their time with a doomed appeal.

He admitted four counts of assault occasioning actual bodily harm, as well as assault by beating and witness intimidation.

Sorrentino, who served in Iraq and Afghanistan, carried out a series of assaults on a teenage girl, including punching her and twisting her arm.

While on remand for his crimes, he wrote a number of letters to her begging her to withdraw her complaints.

Sorrentino argued at London’s Appeal Court that his sentence was far too tough and ought to be cut.

But Mr Justice Singh, sitting with Lady Justice Hallett and Judge Clement Goldstone QC, threw out his complaints, describing his appeal as ‘wholly without merit’.

The judge took the rare step of ordering Sorrentino to serve an extra 28 days in prison for wasting judicial time.