Take That at Echo Arena Liverpool will tonight's show go ahead? 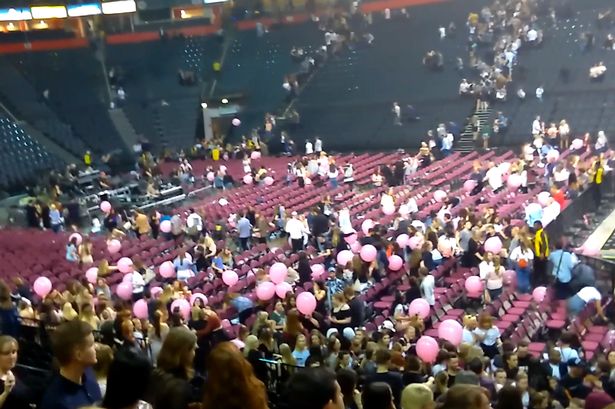 Take That at Echo Arena Liverpool will tonight's show go ahead?

Fans of Take That from North Wales have yet to learn if tonight’s concert at Echo Arena Liverpool will go ahead following last night’s atrocity at Manchester Arena.

Liverpool’s Metro Mayor today confirmed an emergency meeting will determine if the gig will proceed.

The move comes after a suicide bomber murdered 22 people – including children – and left 59 injured at the end of the show by US singer, Ariana Grande.

The killer died at the scene.

Mayor Steve Rotherham, whose two daughters were at the concert but are now safely home, said: “We will be chairing our own Cobra-style security meeting this afternoon, which will include all the agencies including the police, councils and others.

“We will decide whether we need to raise the security levels in the city and we will also decide whether the planned Take That concert in Liverpool tonight will go ahead or not.”

Last night Take That played in Liverpool at the 11,000 capacity waterfront venue.

They were due back at the 21,000 capacity Manchester Arena in a few days’ time as part of their Wonderland Live tour on Thursday 25, Friday 26 and Saturday 27 May.

The band had already played in Manchester on Thursday 18 and Friday 19.

Members of the group – now made up of Gary Barlow, Mark Owen and Howard Donald – expressed their sorrow over the attack that happened as concert-goers were leaving the packed venue.

Gary tweeted about the terror attack, sending his prayers to those involved and affected.

He said: “Sad, sad news from Manchester. Praying for all the victims and families involved”

He wrote: “So sad to hear the news from Manchester…. Prayers and thoughts go out to everyone involved.. Heartbreaking!!!! Love to you all M.O X”

Howard also spoke of the horror.

He said: “I’m really hoping the casualties are not as many as it’s displaying all over the news. Sending out love and strength to all #Manchesterarena

“Waking up to the realisation that so many innocent people are dead! So sad and heartbroken for all involved. Manchester I love you”

Ariana Grande took to Twitter to apologise for what happened last night.

“Broken. from the bottom of my heart, i am so so sorry. i don’t have words,” she said.

A spokesman for the Echo Arena Liverpool said: “Our thoughts are with those affected by the devastating tragedy in Manchester.

“Our sympathies go out to everyone at this tragic time.” 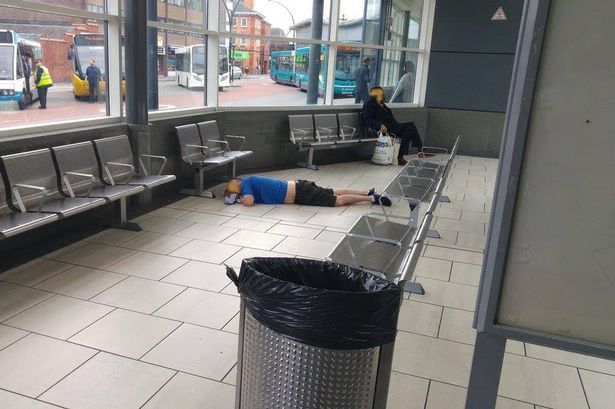 Shocking scale of Wrexham bus station drug use in these photographs 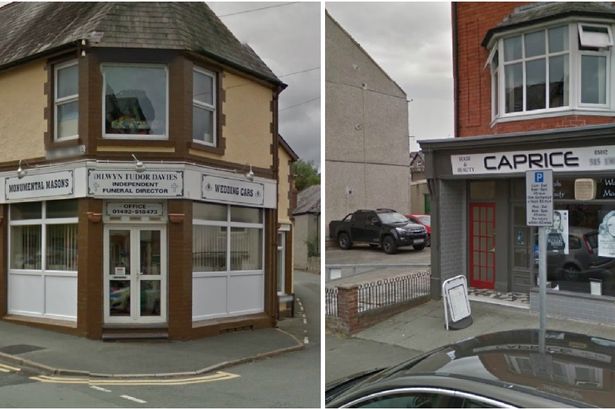