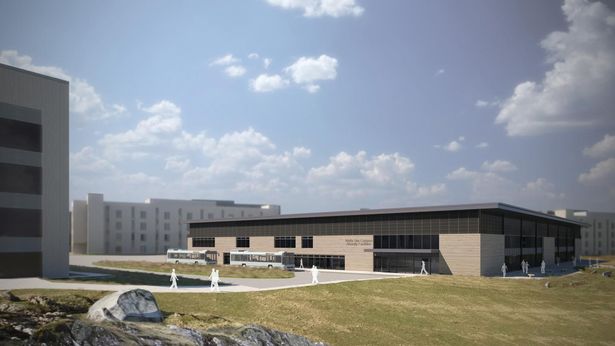 Wylfa Newydd bosses have released this video of the giant worker village where they hope to house more than 4,000 construction staff during the £14bn build project.

Horizon Nuclear Power’s next formal consultation started today – the final one ahead of a planning application going in on the £14bn project.

Under the proposals the nuclear plant scheme has been made ‘more compact’ – due to more shared facilities between the two proposed reactors – meaning fewer workers during the construction phase.

Need a job? Look at more than 260 job opportunities in the region with www.fish4.co.uk/jobs/north-wales

There would be one single temporary workforce ‘village’ next to Wylfa, where blocks of accommodation – some seven storeys high – are proposed.

There is expected to be up to 4,000 workers in the Site Campus (located on-site) and approximately 5,000 workers located off-site (3,000 in existing accommodation, and 2,000 home based workers).

This appears to have ended proposals for workers to be based at other temporary sites like Land and Lakes in Holyhead and the former Shell site in Rhosgoch.

The site campus – all you need to know

Most of the residential buildings will be 4-storeys in height. There is potential for buildings generally on lower ground to rise to up to 7-storeys.

It would lie on 15 hectares of greenfield land to the east of Wylfa.

There would be an amenity and welfare building including cafeteria, café, reception area, gym, bar and other social space.

It would include outdoor recreation including two Multi-Use Games Areas, outdoor seating and informal amenity spaces.

It would have a dedicated bus service and/or dedicated walking routes to transfer workers.

400 members of staff would be employed on-site for management, welfare and security services.

There would be basic first aid services for workers on the Site Campus, with access to a bespoke medical centre on the Power Station Site.

Death of man found in Menai Strait investigated by health board 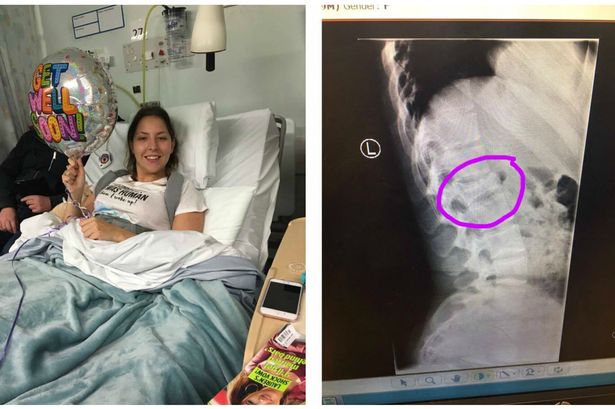 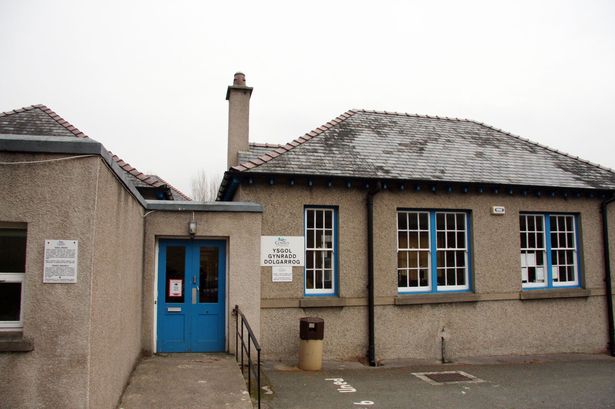 Closure of Conwy schools set to be postponed a year

Your back to school photos 2016