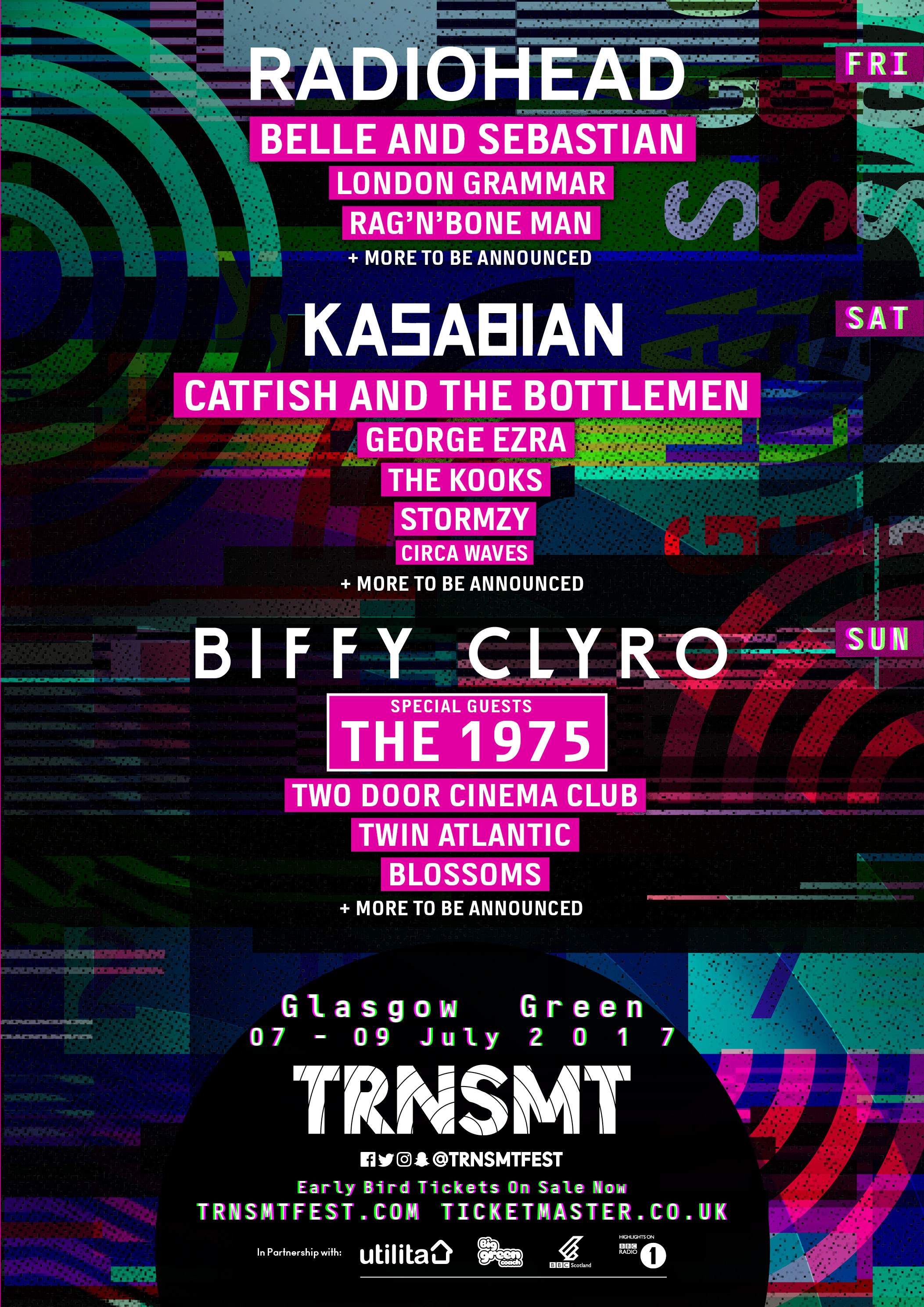 Fresh from the release of his highly anticipated debut album, Gang Signs & Prayer, Stormzy has today been announced as the latest addition to the TRNSMT festival bill. The Croydon MC joins the Saturday 8th July lineup of Kasabian, Catfish and the Bottlemen, George Ezra, The Kooks and Circa Waves at Glasgow Green.
Stormzy’s ascent to the top has seen him amass MOBO Awards, BBC Sound Of… listings, a top 10 single, and performances on Later with Jools Holland – the first unsigned rapper to appear on the show. His MC skills and blistering verses translate into searing live performances, whether he’s performing on his sold out headline tour or with megastar Ed Sheeran at the 2017 BRIT Awards.
For many who only know Stormzy as the MC from the StormzyTV YouTube channel, his debut album may come as something of a revelation. Having immersed himself fully in the craft of songwriting and production, gleaned from years of growing up on RnB, he’s created an album of twelve tracks that extend deeper than grime. Featuring guest appearances from fellow MCs Wretch 32, Ghetts and J HUS, along with singers Kehlani, Raleigh Ritchie and MNEK, Gang Signs & Prayer offers an insight into the depth Stormzy offers as an artist.
This completely independent artist from the streets of south London has an incredible future ahead of him. Don’t miss him at TRNSMT on Saturday 8th July.
Fans can get Gang Signs & Prayer from Amazon, iTunes or Spotify and can secure their TRNSMT tickets at early bird prices at www.trnsmtfest.com, before second tier prices come into effect after 23:59 on 7th March. 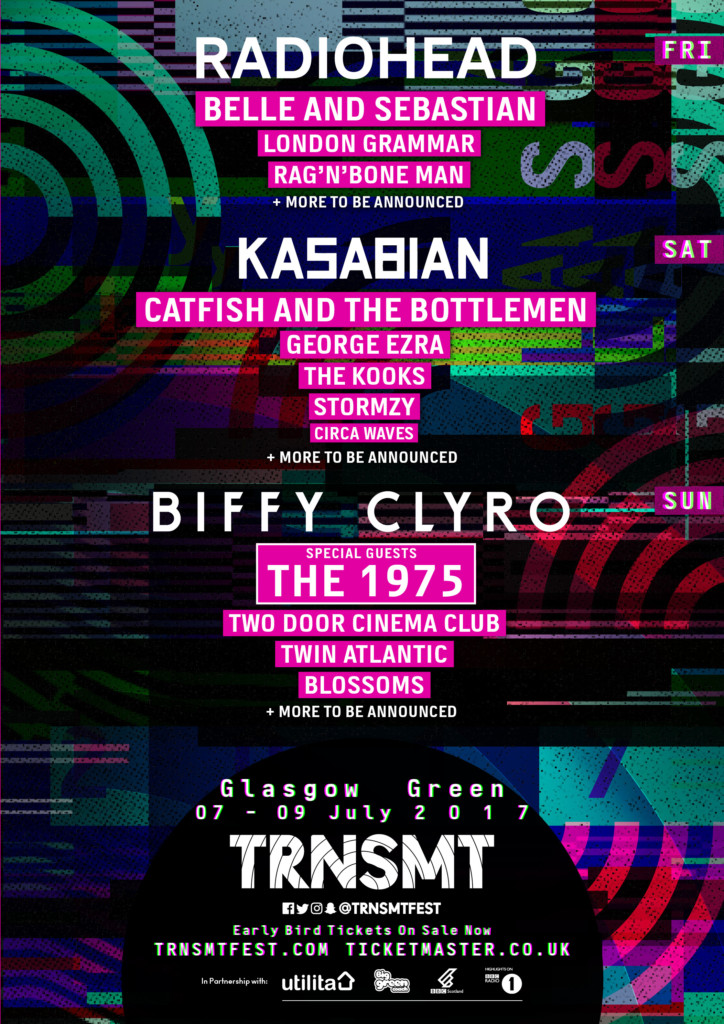 Everything you need to know about Ed Sheeran’s 2018 UK tour, including presale & dates

Just days after his brilliant closing set at Glastonbury, Ed has announced a 2018 UK & Ireland stadium tour. After his sell out 2017 tour,...
Read more
Music

GLASGOW'S CALLING THIS YEAR, MAKE GLASGOW YOUR SUMMER DESTINATION WATCH OUR VIDEO:  www.youtube.com/watch?v=78DXj5XrfeI   TICKETS AVAILABLE FROM £59.50: WWW.TRNSMTFEST.COM    This summer – a mere 8 weeks away - TRNSMT will welcome some...
Read more
Music

EVERYTHING EVERYTHING, THE STRYPES, JP COOPER AND MORE ANNOUNCED FOR TRNSMT