Should broadcasting powers be devolved from Westminster to National Assembly? 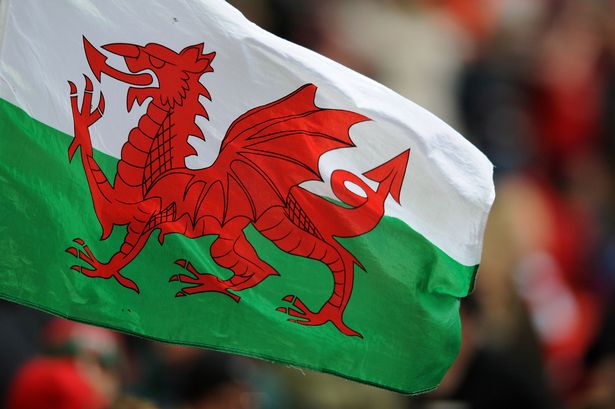 Should broadcasting powers be devolved from Westminster to National Assembly?

The majority of Welsh people want to devolve powers over broadcasting from Westminster to the National Assembly, according to a YouGov opinion poll published today.

According to the results of the survey commissioned by Cymdeithas yr Iaith, 52% of people in Wales support placing responsibility for the media in the hands of Assembly politicians.

Only 27% want politicians in Westminster to keep the power.

Excluding those who didn’t know, 65% favour devolving responsibility for broadcasting with 35% against.

The news comes after campaigners announced that more than 50 people are currently refusing to pay for their TV licences as part of the campaign to transfer broadcasting powers to the Senedd in Cardiff Bay.

“Decisions over broadcasting in Wales should be made by the people of Wales.

“We’ve had enough of MPs in London controlling Wales’ airwaves. That’s not just because of their severe cuts to the Welsh language media, but also because they support a system which gives so little attention to Welsh matters and doesn’t reflect Welsh life.

“In Scotland, they’ll have a brand new TV channel next year, but we will only get crumbs in comparison.

“In other devolved nations like the Basque Country and Catalonia, broadcasting is devolved, and their media is in a much healthier position as a result – with several TV and radio stations.

“The Welsh Government could use these new law-making and financial powers in a similar way: to normalise the Welsh language across the media, as well as content about Wales and local communities around the country.

“One only needs to look at the new ’Made in North Wales’ local TV channel to see the problems caused by the current set-up. The channel’s headquarters are in Liverpool, not the north of Wales; only 3% of its programming is in Welsh and only 16% is local content.

“Ofcom [the broadcasting regulator] shouldn’t be allowing this to happen; and, with the disinterest in London, devolution to Wales is the only answer.”

What do you think? Let us know using the comments section below