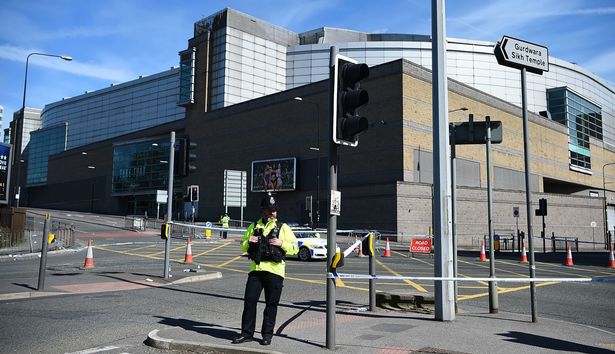 Security at key locations across North Wales will be increased today due to the heightened terror threat level.

Last night Theresa May announced the security services had moved the threat level from ‘severe’ to ‘critical’.

This means an attack could be imminent.

Following the increase, North Wales Police have said they will increase high-visibility patrols across the region.

The change in threat level came roughly 24 hours after a suicide bomber struck at Manchester Arena and killed 22 people.

Superintendent Nigel Harrison at North Wales Police said: “Following the raising of the national threat level to critical, we have reviewed our contingency plans overnight and will be increasing our high visibility patrols along with other actions whilst continuing to support our Greater Manchester Police colleagues at this time.”

Key locations are likely to include Wylfa nuclear power station and Holyhead port among others.

You can make the difference. If you see something suspicious dont delay Just ACT In emergency call 999 #OpTemperer
#ActionCountersTerrorism

Announcing the raising of the threat level late on Tuesday, Prime Minister Theresa May said a “wider group of individuals” could have been involved in the Manchester Arena blast.

In a sign of the increased threat, the military could be deployed to support armed police officers, Mrs May added during a live televised statement from Downing Street.

Monday night’s attack at a concert by US pop star Ariana Grande left 22 people dead, including an eight-year-old girl, and dozens injured.

As counter-terrorism agencies mounted a massive inquiry into the outrage, the worst terrorist attack since 52 innocent people were killed in the July 7 bombings in London in 2005.

The food outlets in North Wales with a ONE hygiene rating 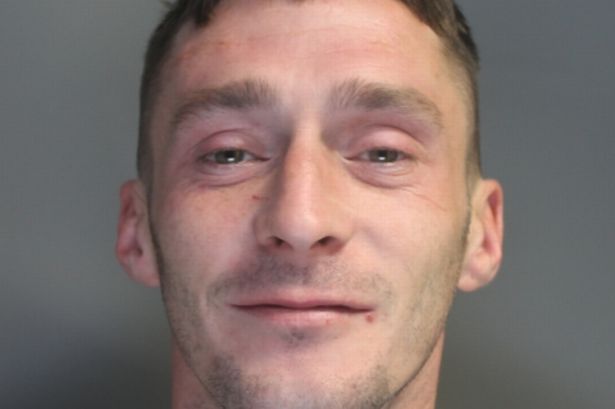