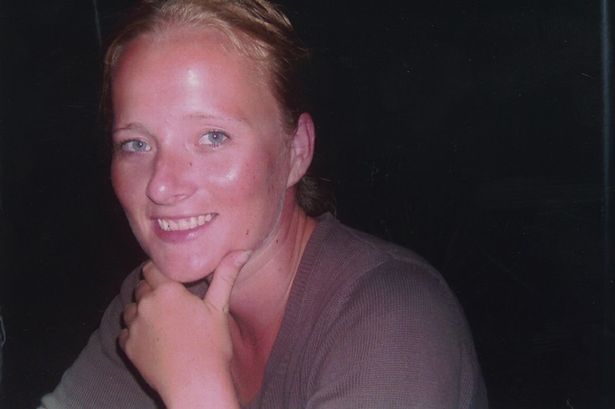 A woman whose sister was murdered in the London terror attack has revealed the “shattering sadness” families of the victims of last night’s Manchester blast will be suffering .

Andrea Watson, of Rossett , lost her only sibling Fiona Stevenson, 29, on July 7th 2005 on the London underground when a suicide bomber detonated his explosives.

Fiona, a lawyer, who was making her way to work via Aldgate tube station, was one of 52 people who were murdered that summer morning.

Her family waited for several agonising days before her death was confirmed .

Andrea, who lives with husband Ian and their two daughters Sofia, seven, and Natasha, five, told The Daily Post’s sister paper The Chronicle: “My sympathies are with those that have been affected at this awful time .

“Those that are in hospital, searching, waiting, hoping, scouring all sources to find their loved ones or have the heartbreaking news that they have passed away – there are no words to give in situations like this, it is just so terribly, earth-shatteringly sad.”

“We were really really close,” said Andrea previously, who grew up in Essex with her sibling.

“She was funny, happy, generous and a bit clumsy. I have got that trait as well. And she was always up for a laugh.

“She believed in the balance of the law, not to ‘get someone off’ but to make sure justice was done fairly. She wanted to become a human rights lawyer. She would always defend the weak and talked about injustice.”

Like Fiona, Andrea has a positive outlook, but can never forgive those who inflicted pain on her family or other families.

“I admire people that can, I really do, but no, there is no way, especially because I’ve got to explain to my children why their aunt is not here. I am angry someone placed me in this position.

“It is hard to explain why their beautiful young aunt died and is not here for family celebrations, to watch their nativity play or to be there for birthday parties when others in the family are.

“These events are bitter-sweet as it is obvious there is someone missing.

“It is something no one should have to attempt to explain whilst also dealing with the grief themselves .

“We tell them stories about her so that they know who she was and her memory and importance in the family in order to keep her alive.”