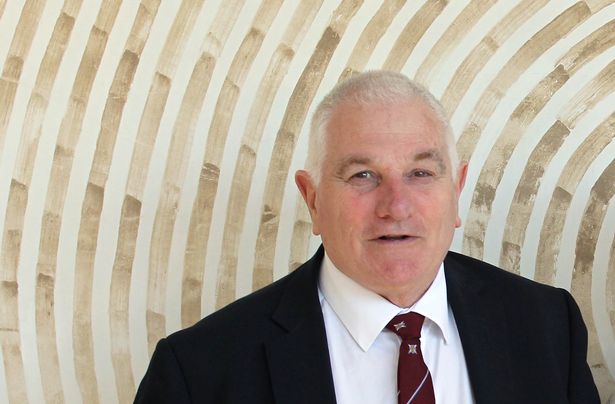 More accounts of people from North Wales caught up in the horror of the Manchester terror attack have started to emerge.

As the country comes to term with the horrific news of the deaths of 22 people, including a number of children, people who had travelled to the city from this region have described the hysteria that broke out in the moments after the explosion.

On Facebook, Mr Hughes wrote: “I would just like to thank everyone for all the messages asking after Sarah Hughes, Katie Hughes & Keira. They were in the MEN Arena last night. “We are so lucky that they got out and home safely. Sarah has had a check up and has minor injuries.

“It will take them a long time to come to terms with what they have witnessed. So grateful to the emergency services and security staff at the Arena for getting people to safety so quickly. We are very lucky today.”

Ywain Myfyr, from Dolgellau , Gwynedd, was at the concert with his partner and her 12-year-old daughter.

He said: “We were in the second tier of the arena, towards the back. “We were leaving and watching the encore when there was a big explosion.

“The tier underneath us shook. Many of the concert-goers were children and young people.

“There was shock, silence and then people started running out of the exits before running back in. There was a panic and hysteria but nobody really knew what had happened.”

Ywain continued: “Somebody shouted that there was somebody with a gun. The happiness had turned into a nightmare. There was a strong smell in the air. We started to edge ourselves towards the exit.

“It was a birthday treat for my partner’s daughter, I don’t know how much she’s really taken in.

“The most difficult task was protecting her eyes as we made our way out.

“She was tearful. Everybody were tearful. We were lucky and we were able to make our way to the car. If we had been later we would perhaps had not been able to leave as the police closed many of the roads but we managed to get home around 1am.

“We appreciate how lucky we are and are thinking about the poor families who have lost their loved ones.” 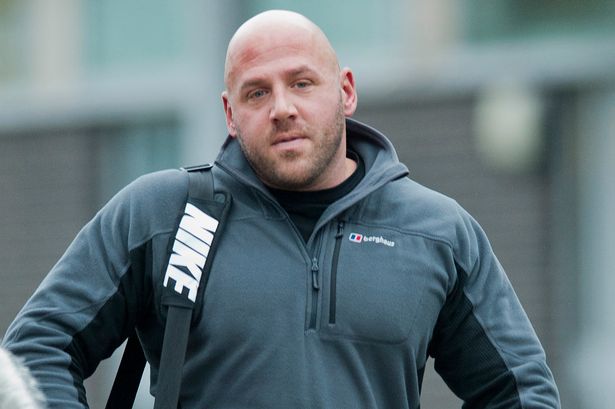