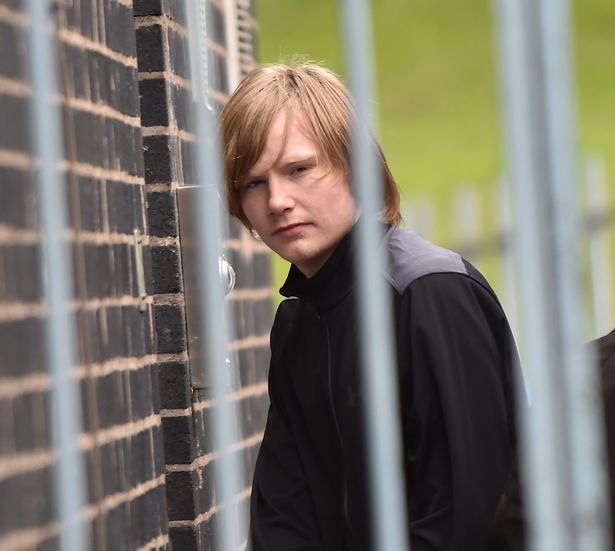 A man has been found guilty of murdering Rhyl dad Mark Mason by stabbing him to death.

James Davies, 21, of Moscow Drive, Liverpool was found guilty by a jury after deliberating for 15 hours.

Anthony Baines, 31, of Sutcliffe Street, Liverpool, and Mark Ennis, 31, of Bedford Road, Liverpool, were both found not guilty of murder but guilty of the lesser charge of manslaughter.

Baines was found guilty of unlawful wounding, but Ennis and Davies were both found not guilty of that charge.

Can hear sobbing in the public gallery. All three defendants looked impassive as the verdicts were delivered

A trial at Mold Crown Court has heard how Mr Mason was killed as part of a drug “turf war” in the Denbighshire town.

Paul Lewis QC, prosecuting, told Mold Crown Court during the trial that Mr Mason, a father of two, was “repeatedly and fatally stabbed” by the three defendants and Jake Melia, as he sat in the passenger seat of a van in the car park.

The 22 stab wounds were inflicted is less than a minute.

Boxing Day floods 2015: How North Wales ground to a halt during the deluge 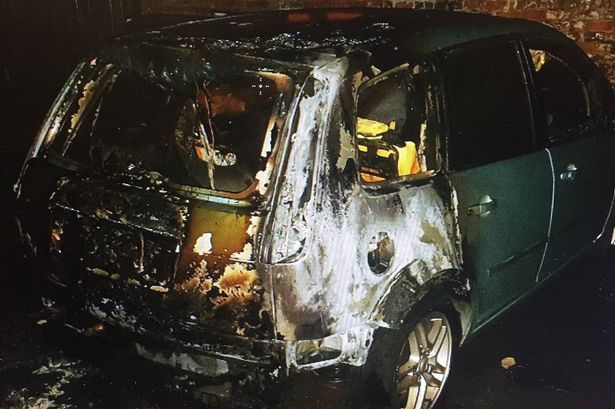 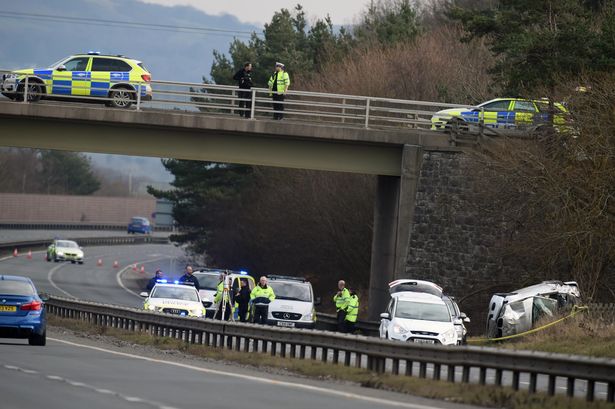 A55 driver seriously hurt in crash amid reports police chased him