Katrina Kaif is Most Searched Word on Google 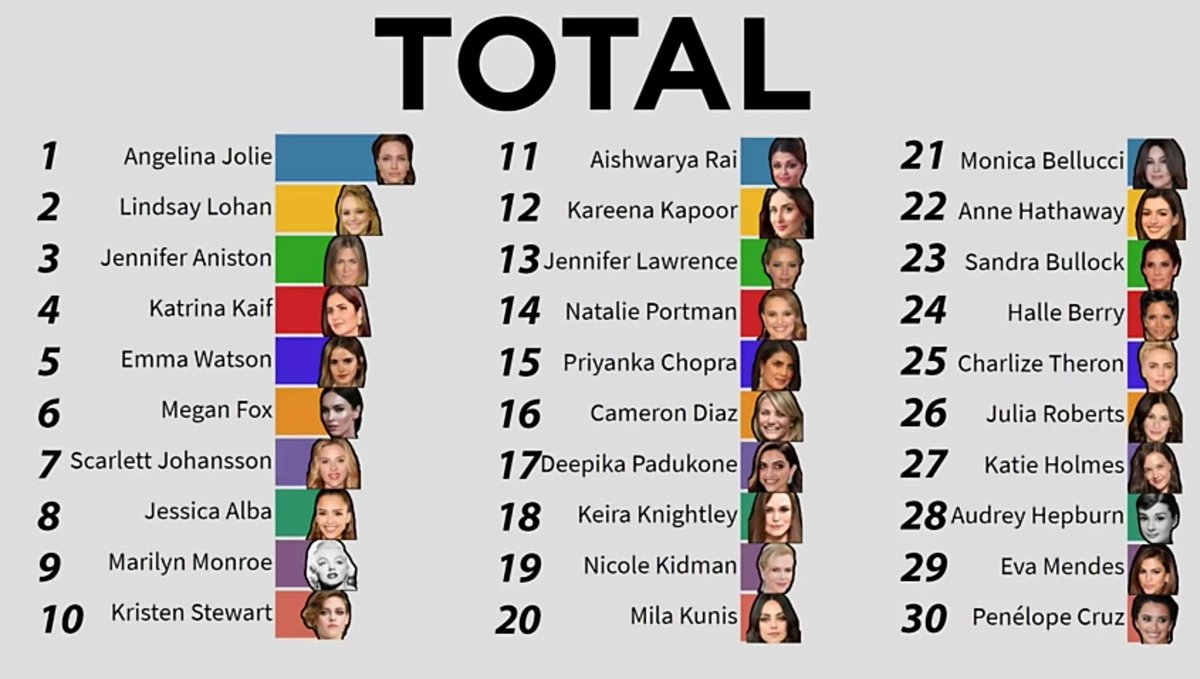 Bollywood heartthrob Katrina Kaif has become the most searched word on Google. She has become one of the most popular celebrities within a few years. She has very beautiful face, big black eyes, hot figure, awesome body stats, great height, amazing talking and dressing style which has made her very popular.

Katrina Kaif was born in Hong Kong and brought up in Hawaii and London. At 14, she began her modeling career under very famous modeling agency of London, once she even walked on the London Fashion Week. Kaizad Gustad, a London based film-maker saw Katrina on ramp and immediately offer her role in his bollywood flick Boom though Boom was flop but opened a golden gate for Katrina in bollywood. Earlier, filmmakers hesitated to take Katrina in their movies because she couldn’t speak Hindi.

Katrina Kaif’s friendship with bollywood superstar Salman Khan helped her get many movies after Boom and she became the most popular actress of bollywood within few years and most of the movies of Katrina have been very successful on box-office. Indian youngsters have become so crazy for this sizzling hot woman that they send love letters (written with their blood) to Katrina on her every birthday.

Katrina says that these days it’s very tough to be at top because there is much competition and to maintain such a body with many movies in her bag is very difficult for her. She is seen with Salman Khan everywhere in premier shows and parties. Though, she denies to share her private life with media but the whole world has come to know that she has been dating Salman since 2003 and is really fond of him. 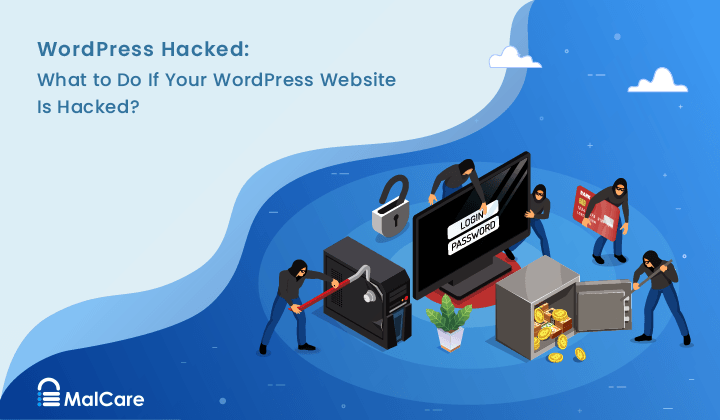 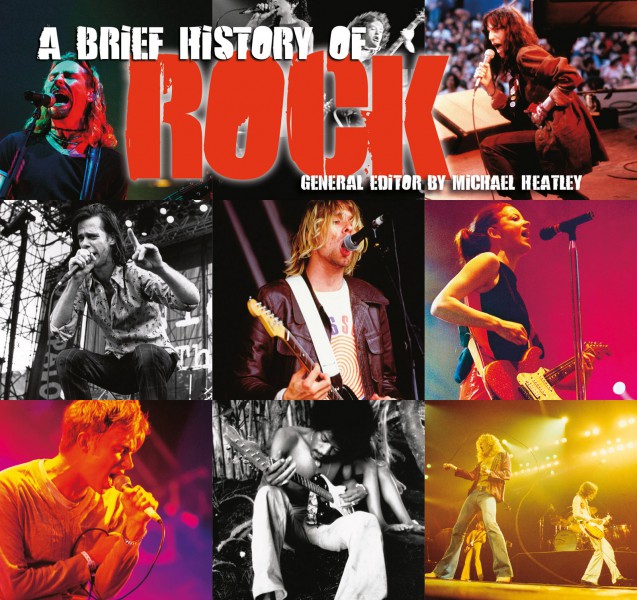 A Brief History of Rock and Pop Music 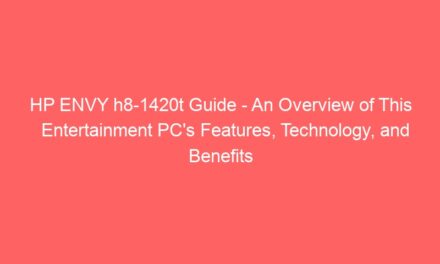