Famous Residents of the Isle of Wight 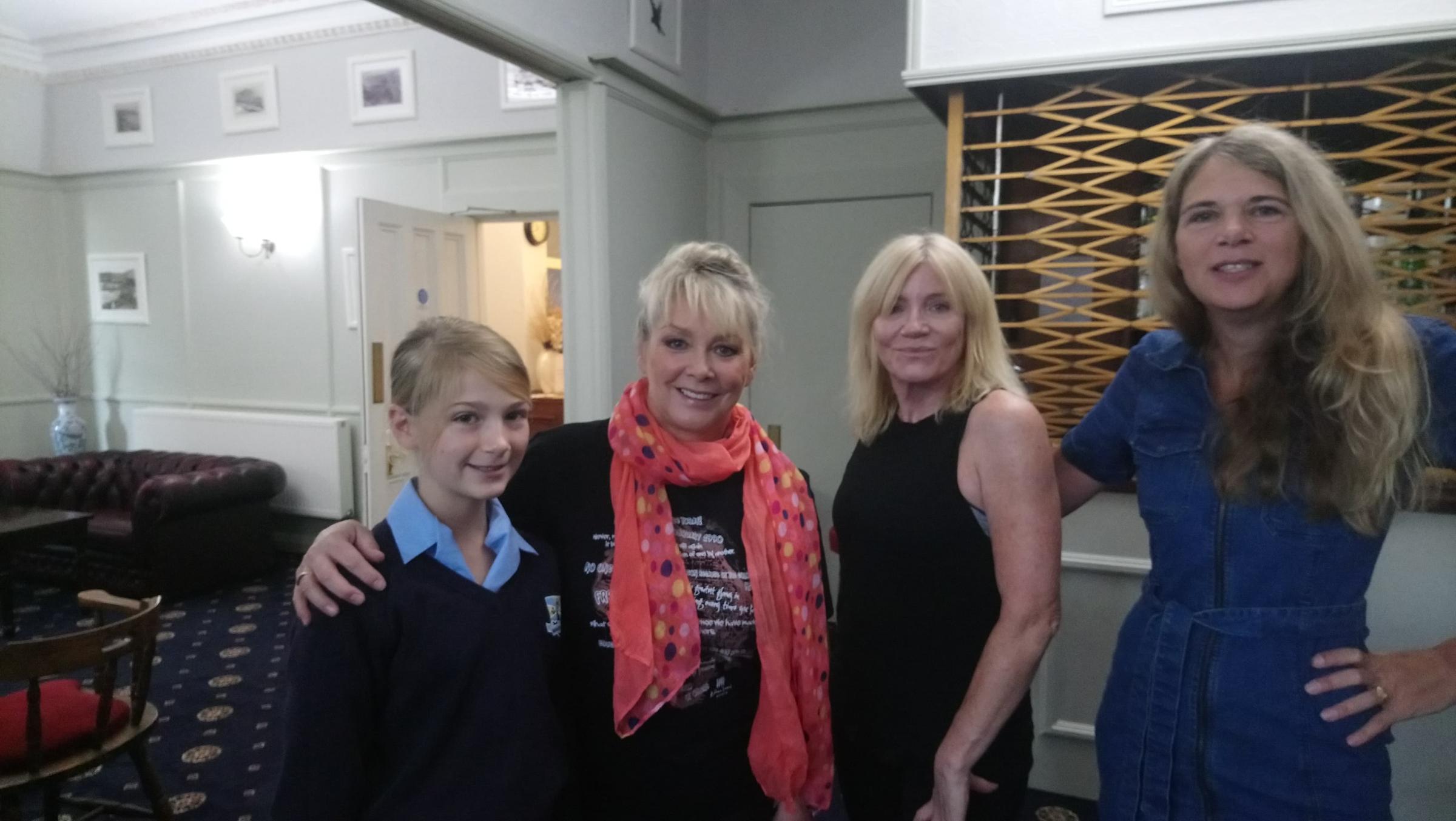 The Isle of Wight is a great place to be, and tourists like it a lot. There is so much to see and do there on your holiday, but not everyone is a tourist. There are famous people out there who make the Isle of Wight their home. Actors, musicians, authors, and more – many of them have been born there, were raised there, have lived there for a time, or live there now.

· Charles Darwin – his theory of evolution remains important to many people – and also widely disputed by religious leaders – today.

· Charles Dickens – the works of this man live on.

· Jeremy Irons – an actor who has been in many movies throughout a long career.

· Winston Churchill – as a leader, Churchill did many good works and played a crucial role in history.

· Lewis Carroll – Carroll’s writings are still popular today, alluding to his talent and ability to tell a story and keep the reader interested.

· John Keats – Many poets and writers like Keats found that the Isle of Wight was a great place to think, dream, and create.

· Henry Wadsworth Longfellow – like Keats and others, Longfellow did some of his best work surrounded by natural beauty like that of the Isle of Wight.

· Karl Marx – Philosophers and others with similar ideas found that there were many good places to think on the Isle of Wight.

· Alfred, Lord Tennyson – One more person added to the list of wordsmiths who called the Isle of Wight home.

· Queen Victoria – She had a part-time residence on the Isle of Wight for some time, where she could get away.

· Margaret Thatcher – Ms. Thatcher also realized the importance of being able to get away from it all in a beautiful setting, and used to go on a yearly Isle of Wight Holiday

· Ozzy and Sharon Osbourne – love them or hate them, the Osbournes have been around in entertainment in some fashion or another for a very long time. 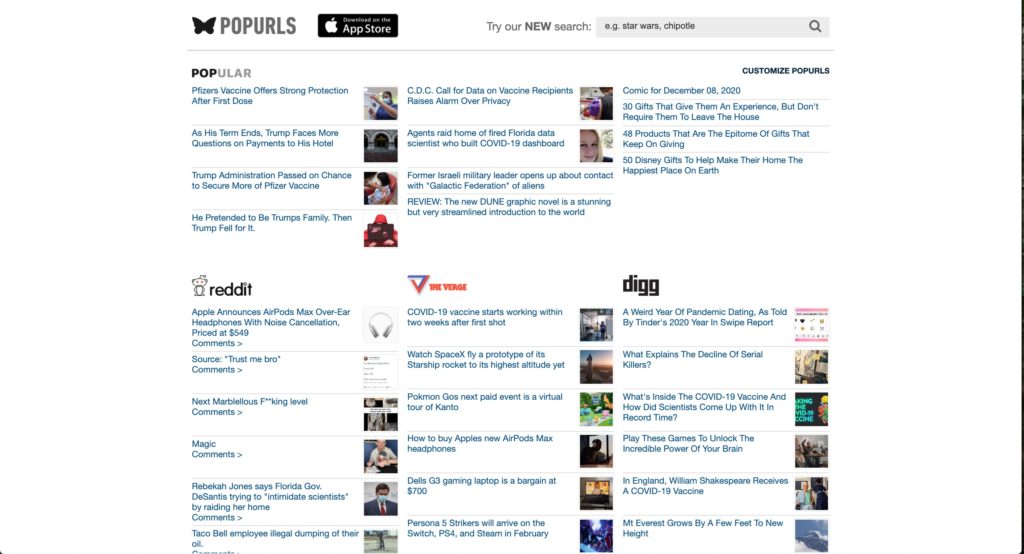 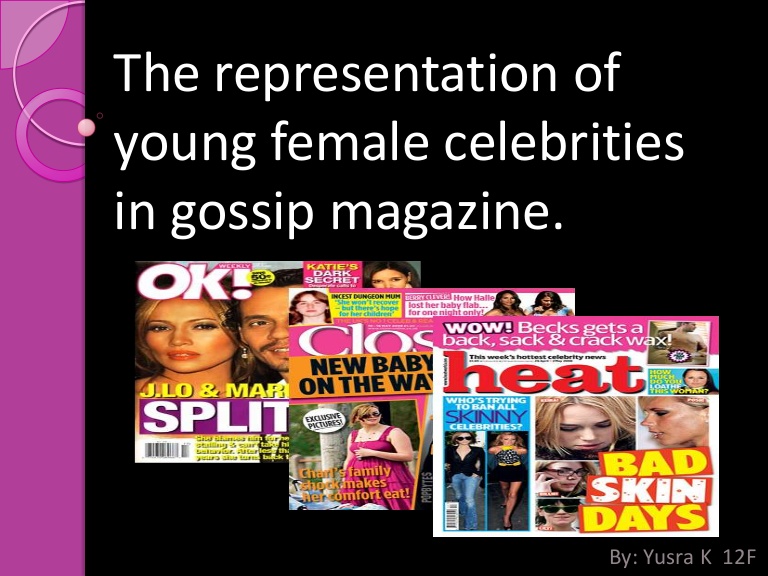 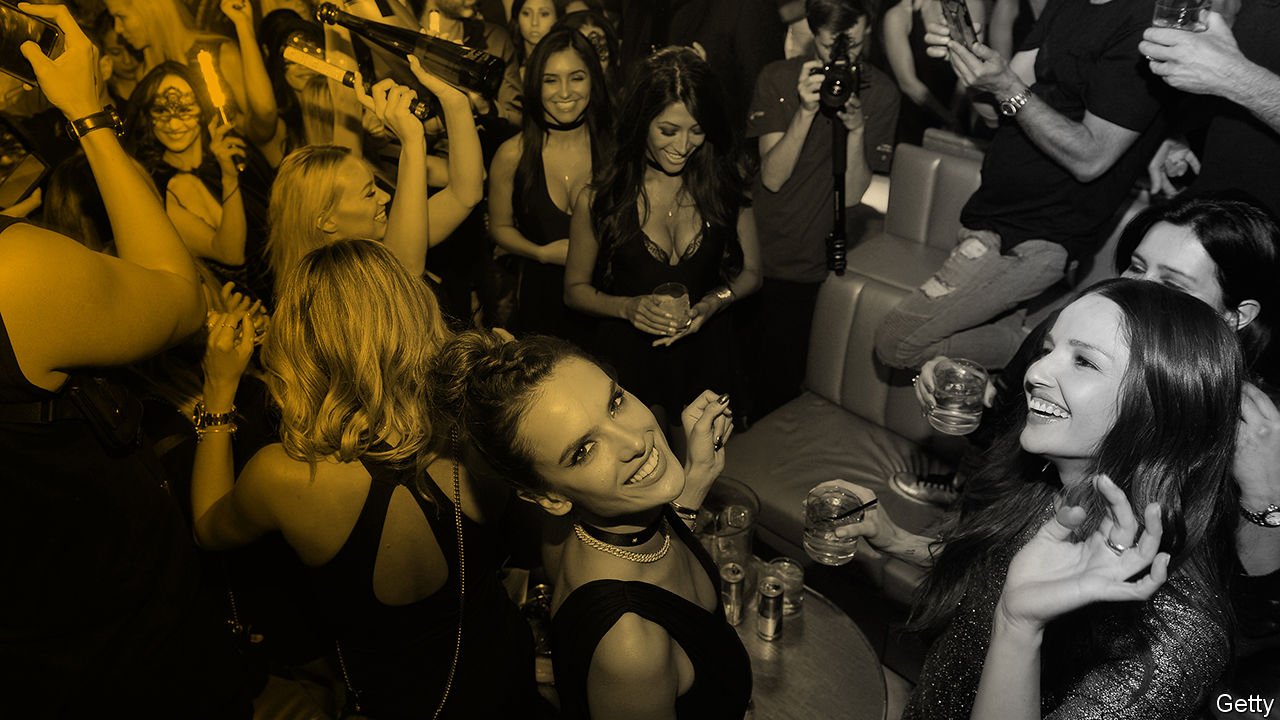