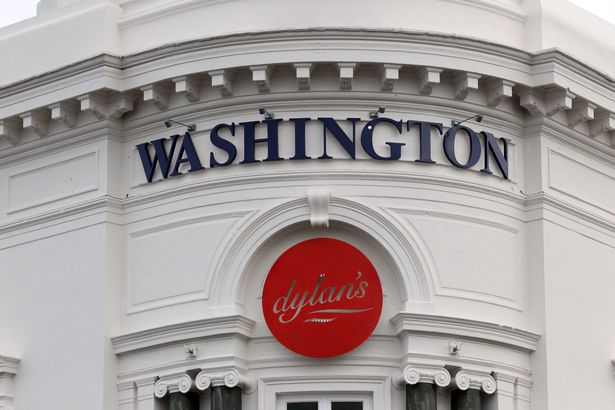 Dylan’s opens its third North Wales restaurant tomorrow after the £1.5m renovation of the Washington site in Llandudno.

The redevelopment of the rundown site has taken just over five months with contractors working around the clock to get the building ready.

More than 40 jobs have been created initially with Dylan’s now employing close to 200 workers across its sites, which include restaurants in Menai Bridge and Criccieth, and a production kitchen in Llangefni.

It can accommodate 250 covers although they said they would control numbers until the new team were fully up to speed.

Dylan’s directors David Evans and Robin Hodgson said that with the renovation it was important to retain the essence of the original site.

David said: “This is an Edwardian building, built in 1925, on the site of the old Washington hotel.

“We wanted to respect the character and personality of the original building. Our personality is very sensitively imposed upon the building but we really wanted to bring out the full character of this stunning building.”

Robin added: “It was designed for hospitality and what we have done is brought it back to its former glory and allow people to come here to enjoy themselves, eat, drink and be merry.”

The main dining hall includes a large artwork, an historical textured map of North Wales created and constructed by David’s wife Jane over many hours.

But while the building has returned to its past grandeur they made it clear it was very much a family friendly location.

They already have thousands of people booked in to eat at the restaurant and hope to increase staff numbers to 50 by peak summer.

Dylan’s – which has received £190,000 Tourism Investment Support funding from the Welsh Government for the project – bought the Washington last November.

The landmark building was designed by renowned local architect Arthur Hewitt and built in 1925 to replace the previous hotel which burnt down.

It was most recently a nightclub, but has been closed since 2012, gradually falling into disrepair. 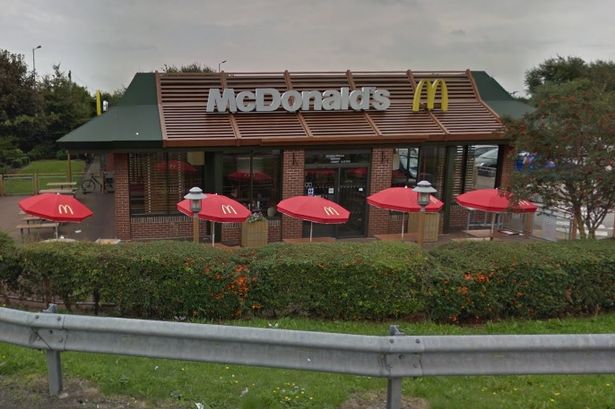