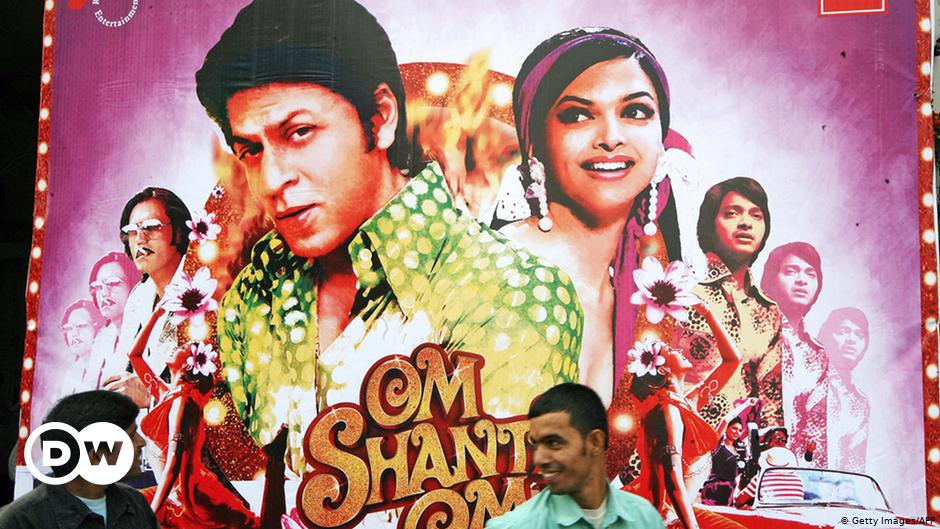 Bollywood or the Indian film industry has always had a huge influence on the Indian society. People across the country love to follow popular Bollywood Actors and Actresses who set new trends for the people to follow. People have immense love for the popular Bollywood Actresses and Actors, and by emulating them they show their deep connection with the famous stars. People worship actors because of their charisma.

Fashion is a primary area which has been influenced by the Bollywood in the country. Bollywood takes people into a dream world where the styles of popular Bollywood Actors are the parameters of superior fashion quotient. This is the reason why Bollywood enjoys a greater degree of influence when particularly it comes to setting new fashion trends.

Throughout the different eras of Indian film industry, different fashion trends have left their undeniable spots over the Indian society. Starting from the era of classic stars in 1950’s when popular Bollywood Actresses such as Madhubala, Meena Kumari, Nutan etc played their role of setting new trends and designs of Indian traditional clothes, till today when actresses like Katarina Kaif, Kareena, Priyanka Chopra setting their own trends and styles. Today, western dresses are becoming more popular because Hindi film actresses are adorning them in their movies and hence popularizing those dresses. Besides the dressing sense, Bollywood Actresses are also setting new parameters when it comes to adopt a healthy way of living. Health conscious women love to follow in the footsteps of their favorite actresses and take inspiration from their diet plans, workout schedules etc to stay healthy and in shape. Most women today desire for a killer shape and this new trend is supposed to be greatly inspired by the Bollywood divas.

Bollywood Actors too have been influencing the psyche of the Indian men folks when it comes to look more stylish and fashionable. Stars of yesteryears like Dilip Kumar, Dev Anand, Rajesh Khanna have set their own styles. A veteran actor like Amitabh Bacchan has greatly influenced the society with his films, acting and showmanship. Today, actors like Salman Khan and Rithik Roshan are setting new trends that youngsters love to emulate. From their dressings to hairstyle, everything is hot favorite among the new-age film viewers in the country.

Bollywood Actors and Actresses have been very inspiring for the people in India. Not only fashion and style but the films have been very much an important part of an average Indian’s life. Whether it comes to celebrate an occasion, entertain a group of friends or even trying to show one’s love and affection for someone, Bollywood movies and songs play a key role. Youngsters often see themselves as popular Bollywood Actors and follow them, their style, their way of walking or their way of talking in their own daily life. Indian men often compare their beloveds with one or other Bollywood Actresses and want their female counterparts to look like or dress like their favorite actresses. In reality, the influence of Indian films on the Indian society is so widespread that one can call them a Bollywood crazy society.

The Importance of the Entertainment at Corporate Events 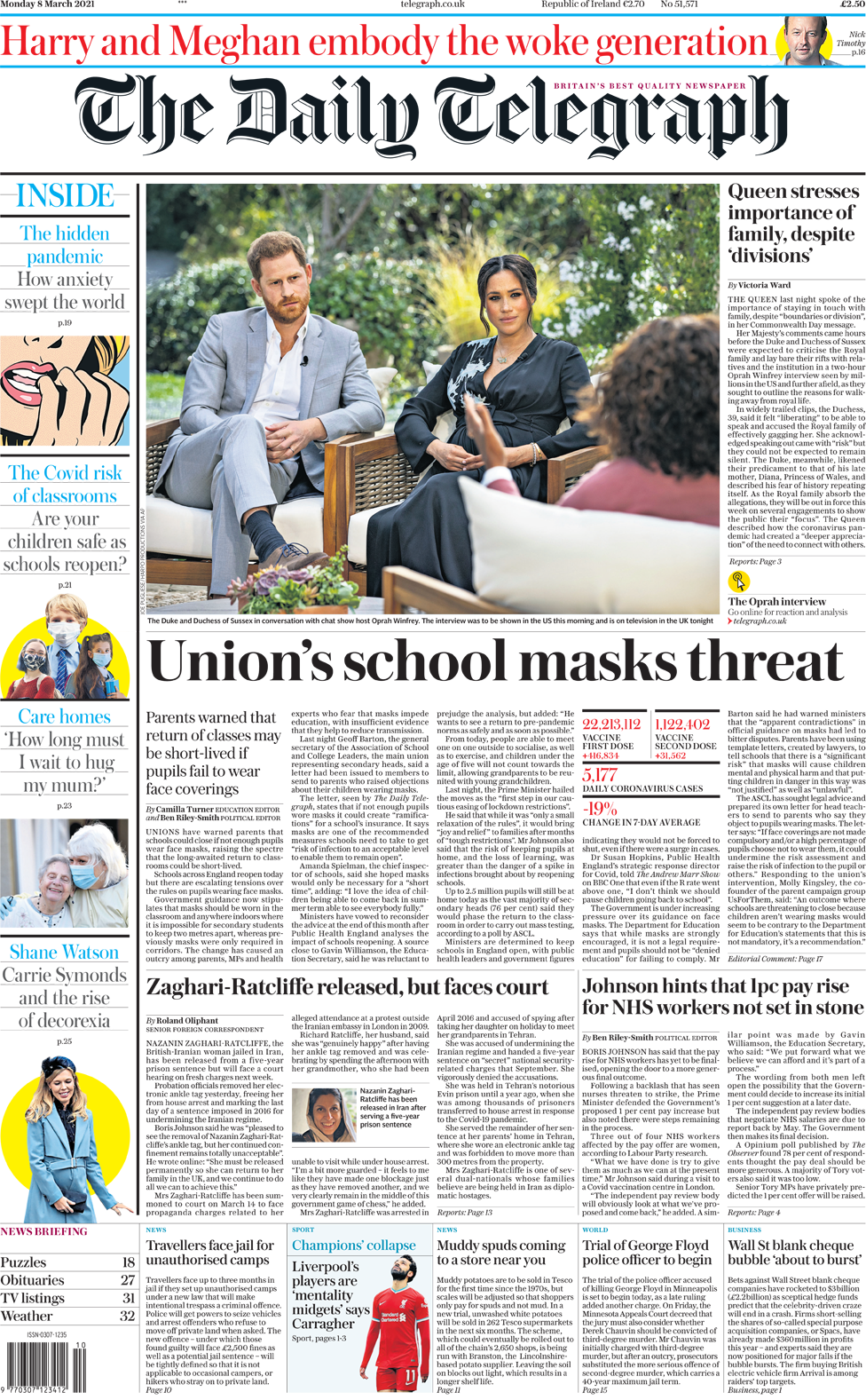 The Headline in English News

Music – The Best Forms of Entertainment