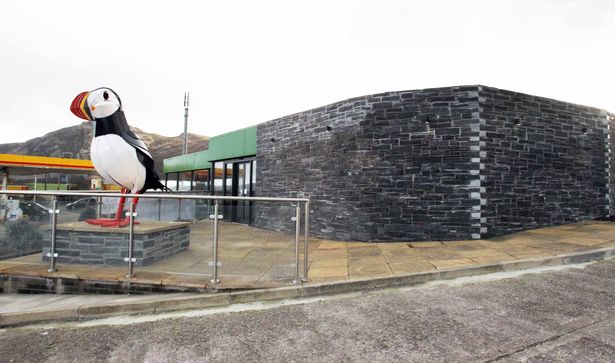 A cafe on the side of the A55 will re-open next month – 18 months after closing down.

The Puffin Cafe and Farm Shop was opened in 2015 on the former Little Chef site at Penmaenmawr which stood vacant for seven years before the refurbishment .

But just a year after trading owner Jonathan Williams-Ellis closed the business – citing roadworks on the A55 as one reason for a “downturn” in trade. Eight staff lost their jobs.

It went up for sale with Legat Owen and attracted strong interest from operators but a deal couldn’t be secured.

Now Mr Williams-Ellis has said the site will re-open next month as a cafe. The farm shop will not re-open.

Look at more than 260 job opportunities in the region with www.fish4.co.uk/jobs/north-wales

He has a manager in place and is now looking for additional staff ahead of a planned opening on June 13.

Mr Williams-Ellis said they had decided to give the venture another attempt and are hoping for better luck with A55 roadworks this time round.

He said: “The site had been up for sale but a deal could not be secured, partly due to uncertainty over future roadworks on the A55. We have decided to now re-open the site and are recruiting for staff.”

They currently plan to open the cafe from 7.30am until 4pm. 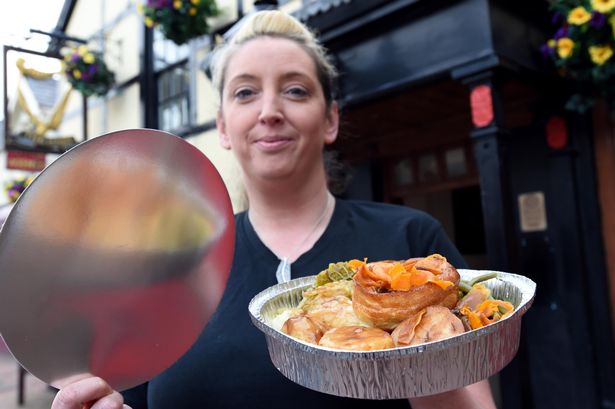 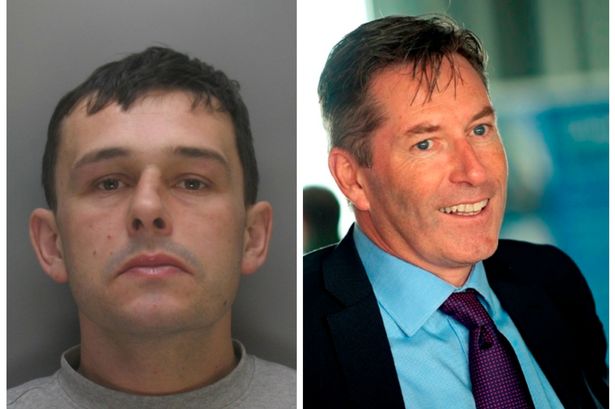 Burglar broke into millionaire builder's home … then rang police himself